There is an uncertain amount of time till we get severe energy constraints on making infrastructure choices.  It would be best to work over those things that are most critical to reducing the shock to society as our lifestyles change. We actually always have constraints on what is feasible, the ever-present gap between wants and needs.

We will be entering a phase where the balance between effort and return will be a marked change from what we've done the last two hundred years or so. Instead of the enormous energy source of fossil fuels, we'll be back to muscle, wind, water for power, and easy to mine materials will have been already harvested. So one would REALLY need something badly to marshal the effort and resources to create or maintain infrastructure.
Just a wild guess here, but we will probably have a century or two where engineering will be relevant and a potential aid to soften the descent.
In fact, the very profession of engineering may eventually become obsolete. At some point, craftsmanship and being limited to simple infrastructure will result that we won't need calculus or stress analysis. The odd cathedral or bridge would be made from stone and wood, and maybe one or two engineers. It'a actually amazing to see some of the structures that were designed without the aid of calculus and engineering as we know it today.

I read this account of the large dome built in Florence, Italy, and recommend it for the story as well as the example of significant structures that did not need engineers as we understand them today.
https://www.amazon.com/Brunelleschis-Dome-Renaissance-Reinvented-Architecture/dp/1620401932

This architect's blog entry has the short version in the first ten or so paragraphs:
http://fiveyearsproject.blogspot.com/2015/05/brunelleschis-dome.html 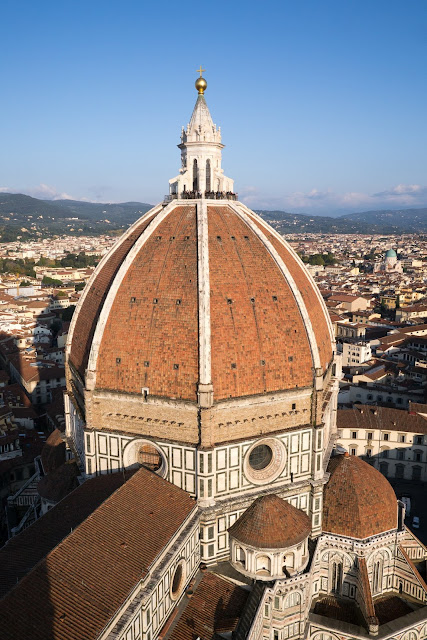 I'll point out that they did it without fossil fuels and modern equipment, but it took generations to do, in addition to the devout faith based persistence required to complete something of this magnitude. What might our descendants deem justified to build at this level of effort and duration?
So here are a few design problems that might be called engineering problems.

1. redesign concrete. They say the first thing to do when you find yourself in a hole is to stop digging. Concrete as made today will only last from 25-100 years. It takes huge amounts of energy to produce, and all the millions of tons we have built with it so far will need to be replaced if we want to maintain  our current arrangements, and much of it its coming to the end of its life. Time to stop making things from concrete. ( and believe it or not, we are running out of sand!)
https://www.businessinsider.com/global-sand-shortage-could-cause-damaging-effects-2018-12

Maybe engineers need to come up with a design method that replaces concrete with stone, or other natural materials, and begins creating standard designs for all the critical infrastructure we feel needs to be maintained. Even if they can't be rebuilt now, the designs will be there, "shovel ready". One would hope that modern stress analysis could make these designs more efficient than similar structures from the past that were made of stone.

2. Water. Again, many impressive canal and irrigation systems were built in the past without fossil energy or engineers, but designing new canals and water distribution for the locations which now rely on pumped water would be a key need. Another side result is that some cities or areas will be assessed and come up short on low energy input water options, and should be abandoned. In addition to water distribution, low tech ways to assure germ free water will need to be reinstituted. No more chlorine injection or pumps and motorized clarifiers to treat incoming water.

Changing weather patterns will make this tricky to predict, but also making water management all the more important.

3. transportation- add more canals, reopen old abandoned canals, and redesign roads. Roman roads lasted ( and some still last) hundreds of years, because they were built to last. Copying Roman designs won't work for the many places that get freeze thaw cycles, plus, we have much heavier loads than the horse traffic of Roman times, so coming up with designs that don't use concrete or asphalt, and will last centuries would be useful for the key routes that will justify such effort.

4. Energy- Biogas, pyrolysis gas, oils, various ways to make electricity or generate mechanical work from organic materials exist, but need more design work to become more efficient, and to scale up to an appropriate level. Work has been done to burn pyrolysis gas and oils in turbines, but turbines have been optimized for methane, other fossil fuels, and need redesign for bio materials. I'm thinking that steam power could persist for quite a long time, and direct mechanical wind energy conversion will return as well. These could both benefit from the engineering analysis that has been done to make them more durable and efficient than their ancestors.
5. It's more of a question of political will, but transportation in general, especially shipping trade goods will need a return to simpler, low energy methods.

So much of current engineering knowledge is bound up in, and caters to the high energy, complex technology society we live in. Once one starts thinking about what could persist without the initial foundation of plentiful energy, the house of cards looks pretty shaky. It also makes much engineering expertise a bit irrelevant in a low energy future. 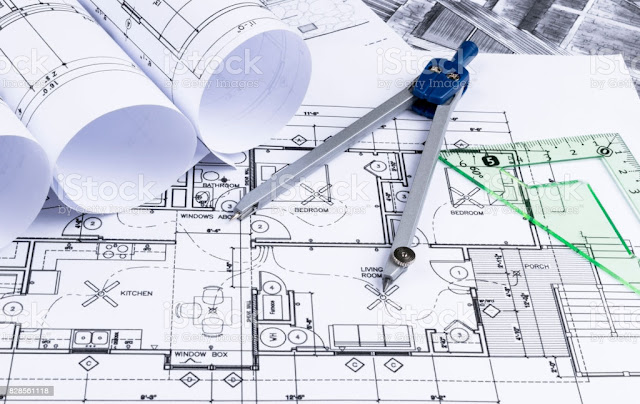